The past couple of months have been a creative black hole.

I have felt unwell a lot of the time, which has been compounded by Niblet also being poorly for a few weeks.

However, as Spring is springing I also seem to be bouncing back.

I am also currently obsessed with listening to the very bouncy La vérité by François & the Atlas Mountains. It makes me smile, even though I have no idea what they are singing about (the truth, apparently. I can pick up the odd phrase but not much more than that)

I needed something to get me back in the swing of things, so I have signed up to iHanna’s DIY postcard swap. I thought making 10 postcards would be an ok way to ease myself back in. Just take them 1 at a time. So far I have made 8 (1 may be added to in the next few days), they are by no means works of art, but it means I have had to cut, glue and think slightly creative thoughts. 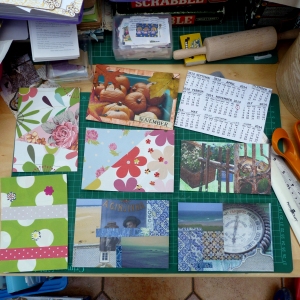 These are the 2 favourites I have made so far: 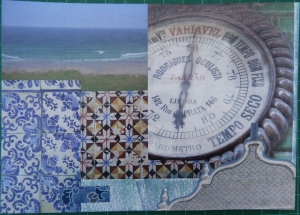 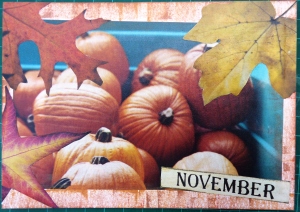 I found out about it from another blog I follow the smallest forest. Now there is an amazingly creative lady.

The next 2 will be a bit harder, as I am now getting quite critical of what I have done so far and am worried that they may not be quite the standard expected of these things (having never done one before). I have 4 sort of starting points, but I’m not really sure where to go with them. 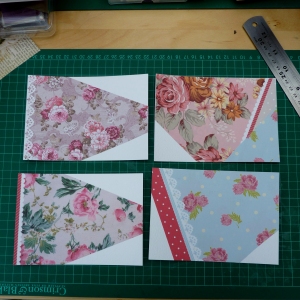 Maybe inspiration will come tomorrow when I head into town for the Manchester Print Fair.

I went to the last one and was very restrained, as I shall have to try and be again tomorrow. But, hey, inspiration is free, right.

2 thoughts on “easing myself back in” 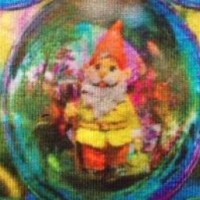 My blog
somekindofgoodenough
Ali Does It Herself